so pushing forward… spent some time cleaning up the tranny, rebuilding the shifter linkage with new parts to get rid of the slop from 228k km on the car.. 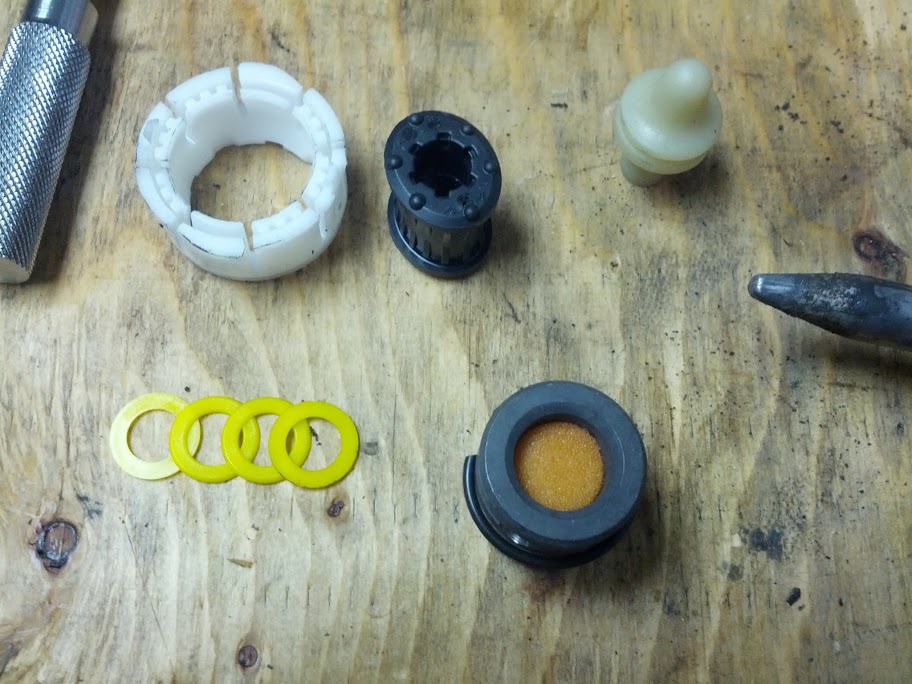 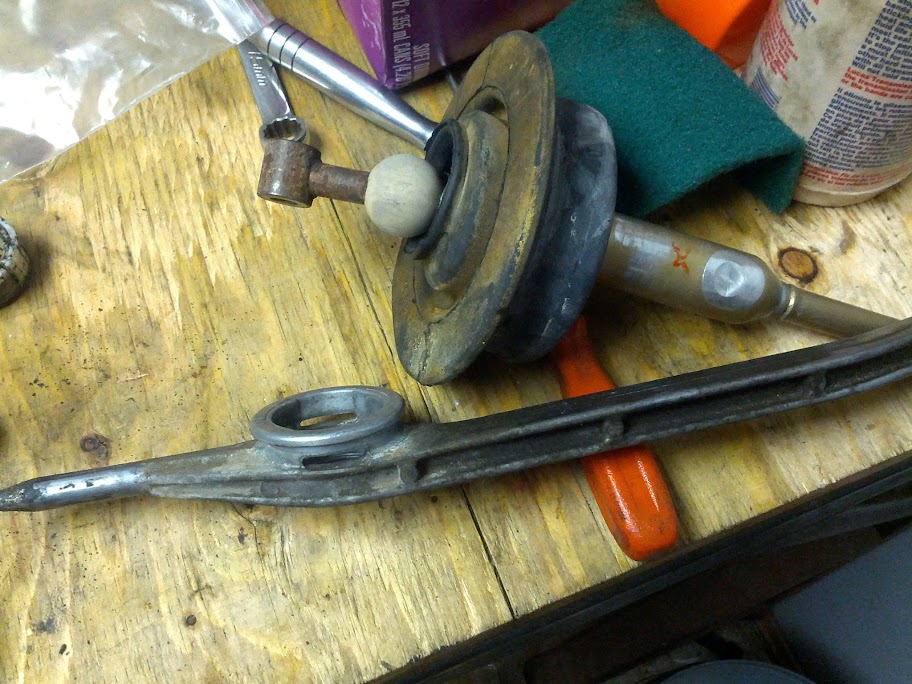 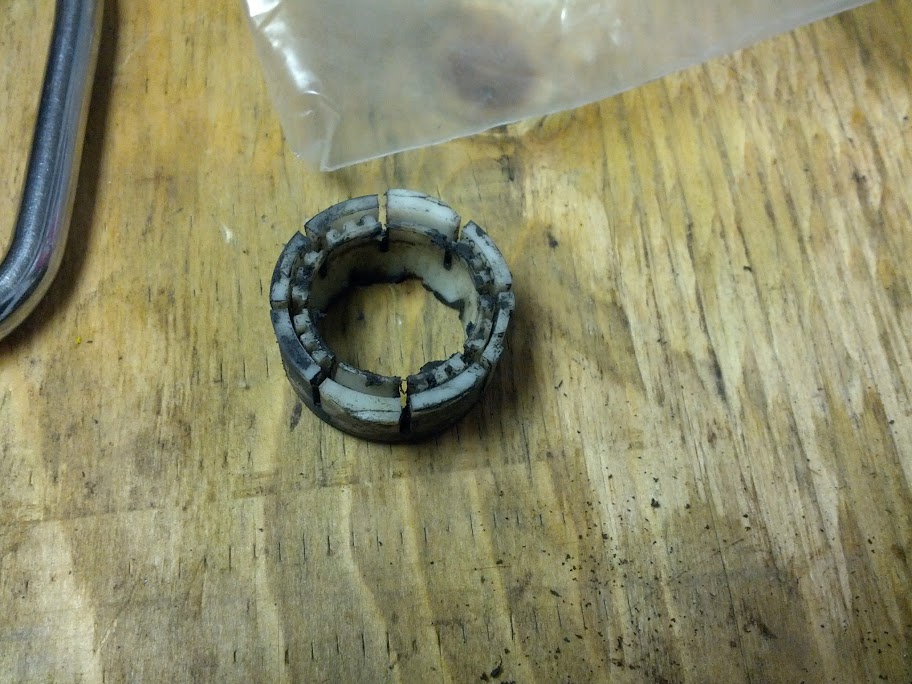 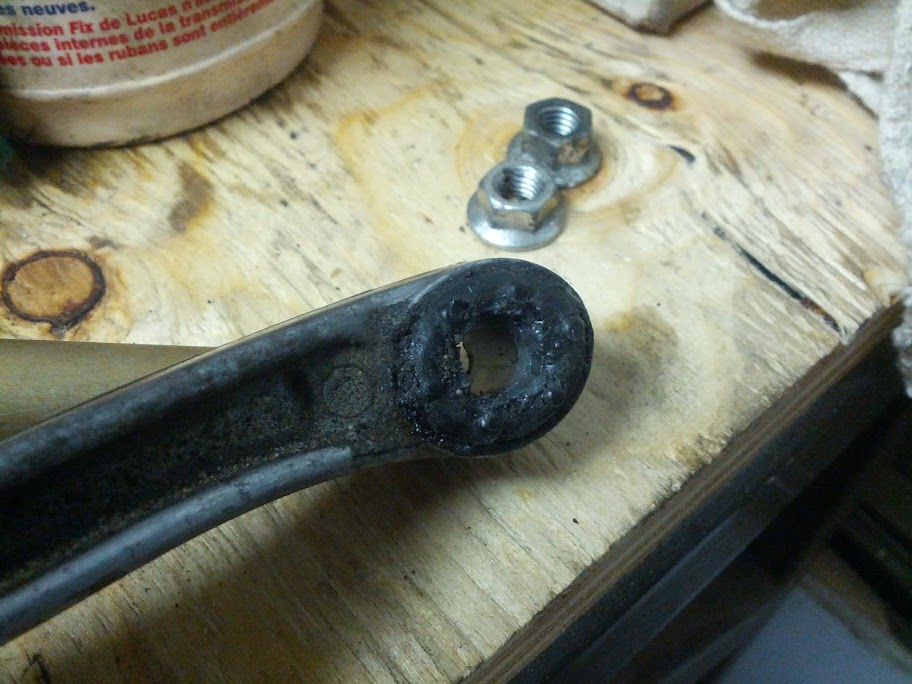 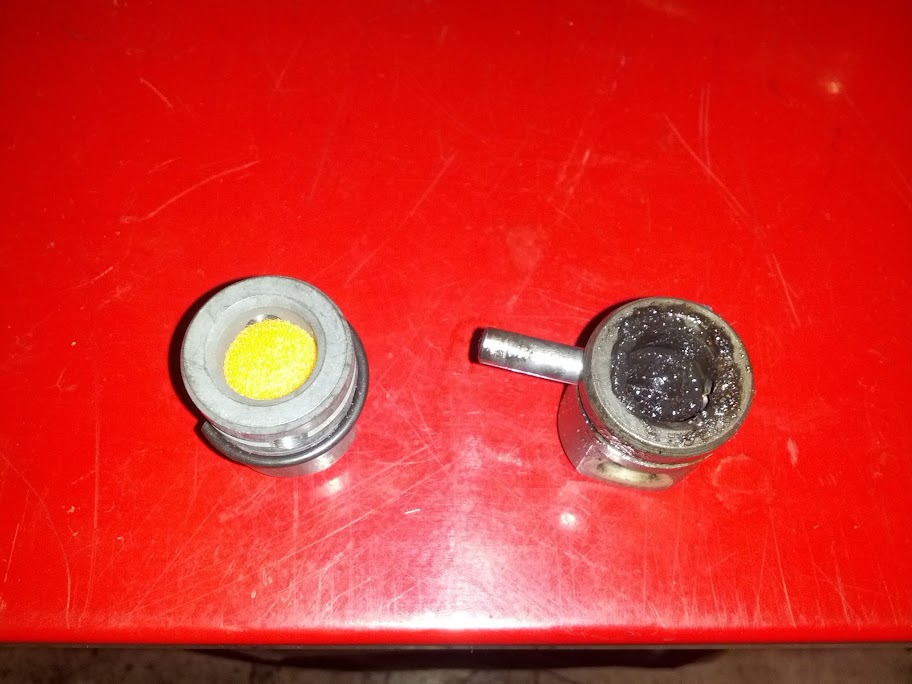 back together again with new parts! 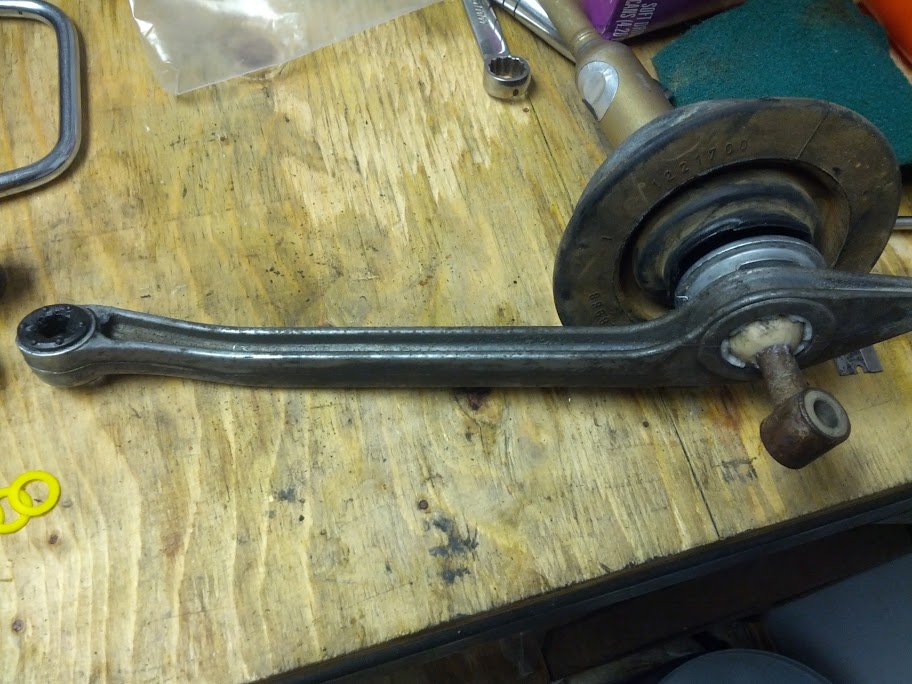 and filled the tranny with some fresh Motul 300 fluid to finish it off.. 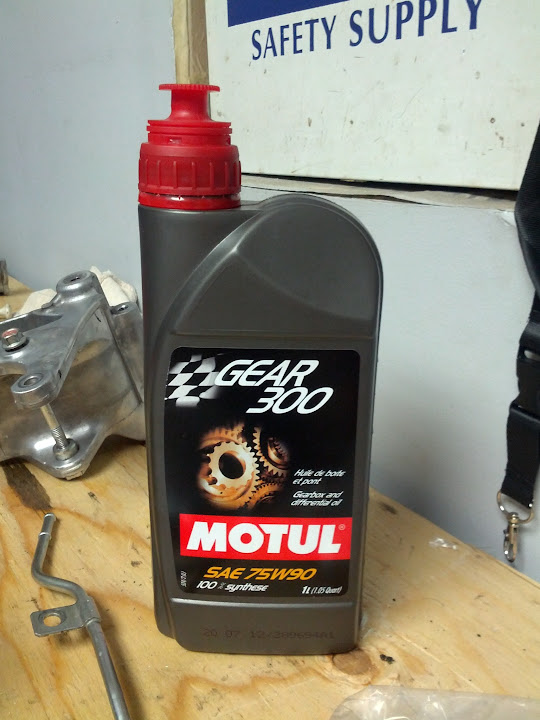 time to get to work on prepping the intake manifold to be permanently mounted to the motor in the car.

First task was getting the IAC from the OBD2 mani to be mounted on the OBD1 mani… first attempt: 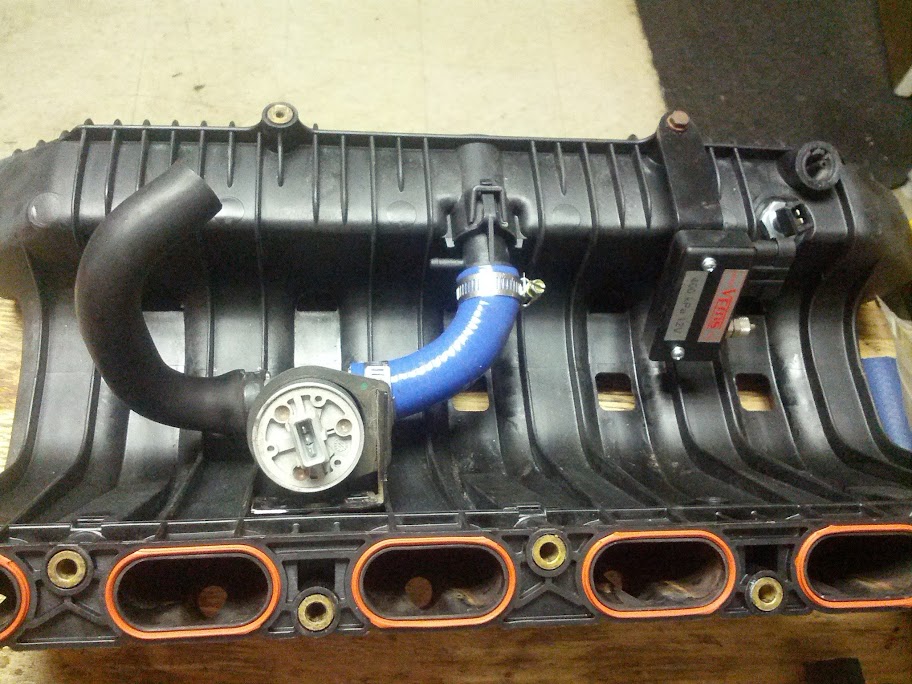 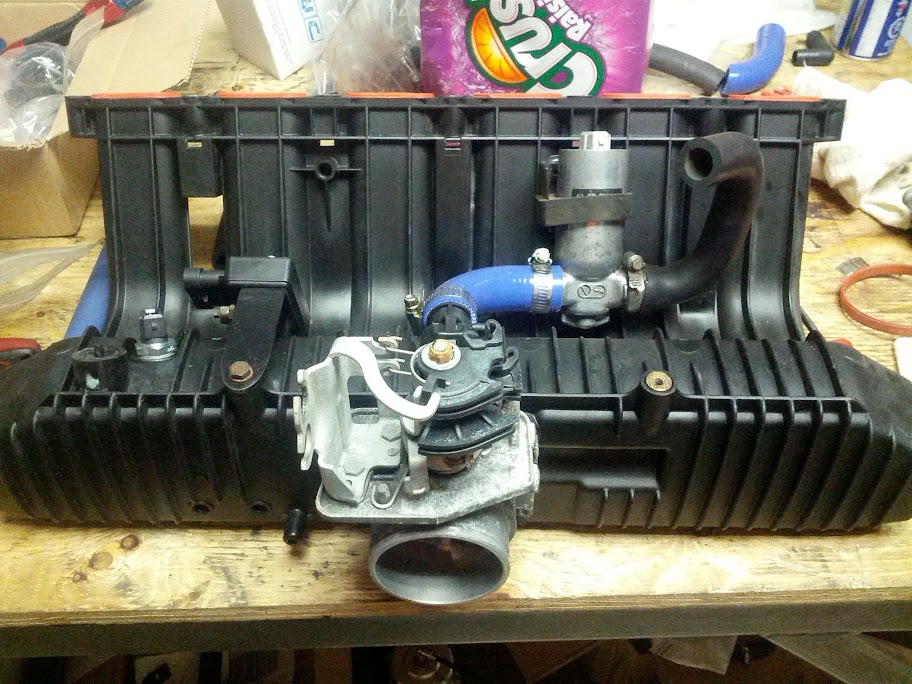 the above IAC position didn’t work out, it was hitting the AN fitting for turbo cooling on the side of the head (originally the TB coolant port) so had to change it up by making a bracket to center the IAC under the manifold. My buddy Robbie from RS Autosports (the shop where I’m using the hoist and doing this build) quickly welded up something that worked out perfectly! 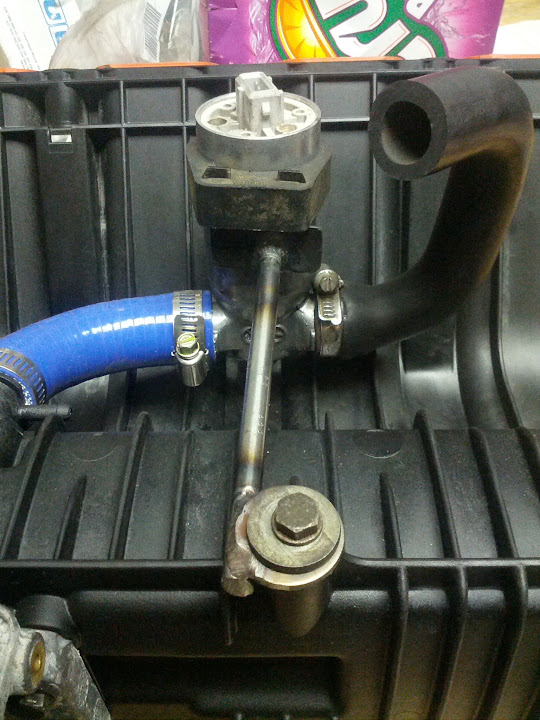 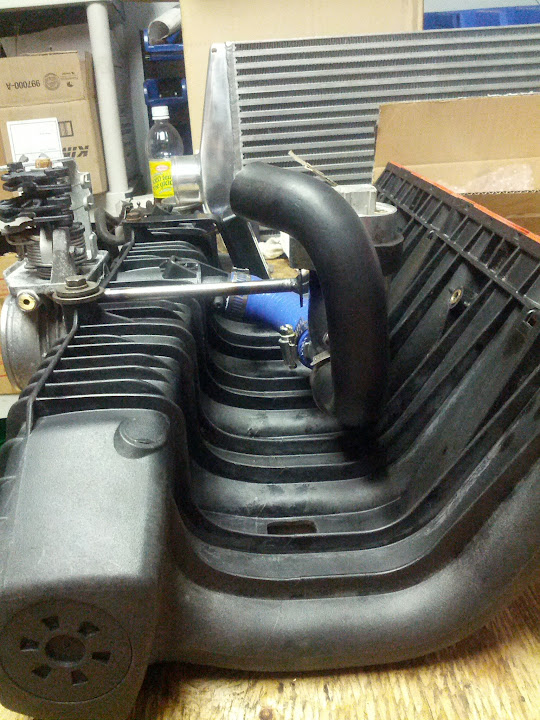 OBD2 TB on the OBD1 manifold: 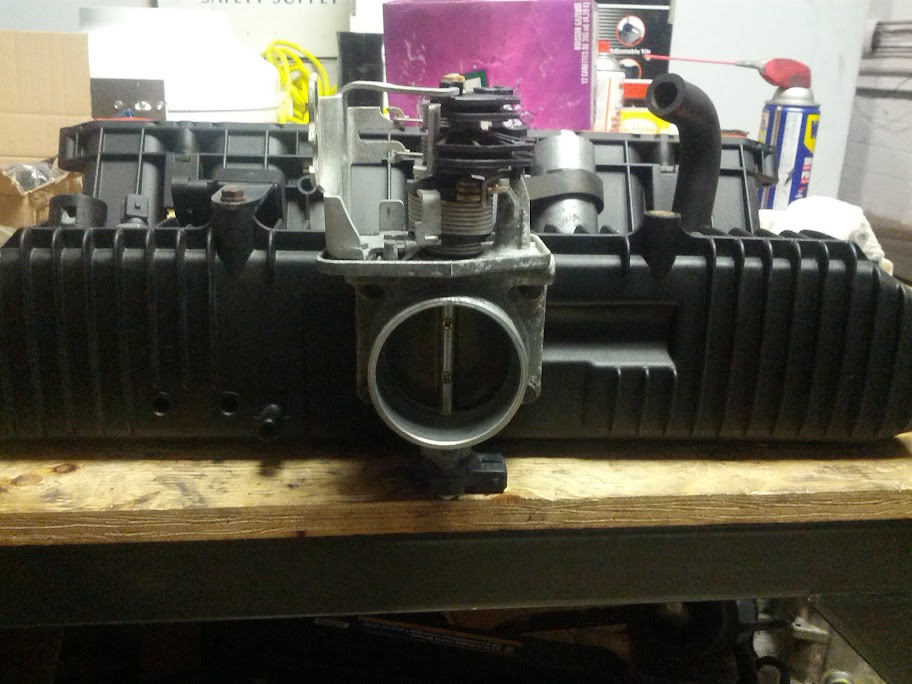 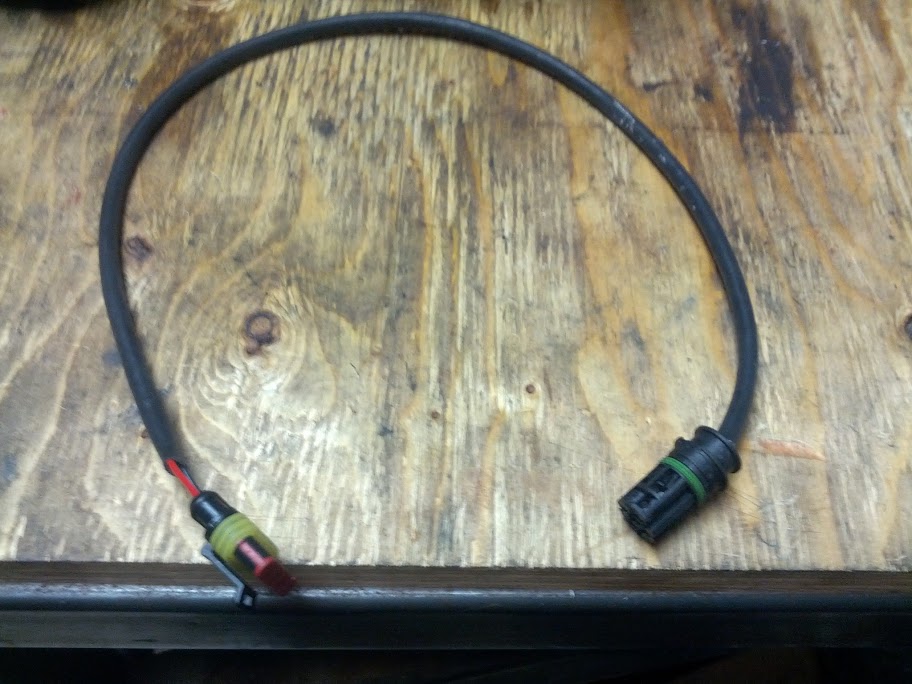 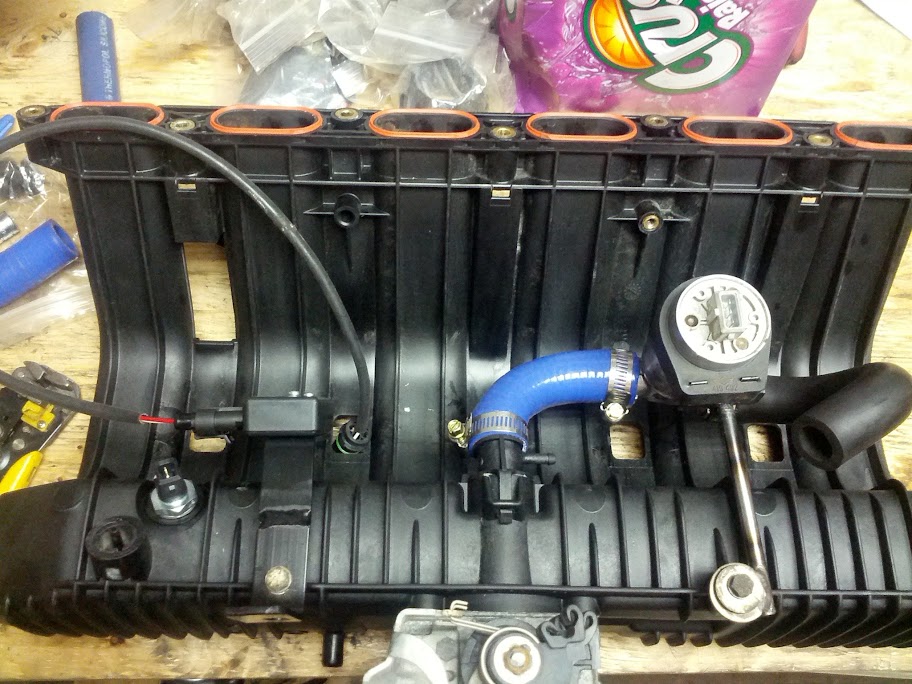 Wiring under the manifold all cleaned up and properly routed: 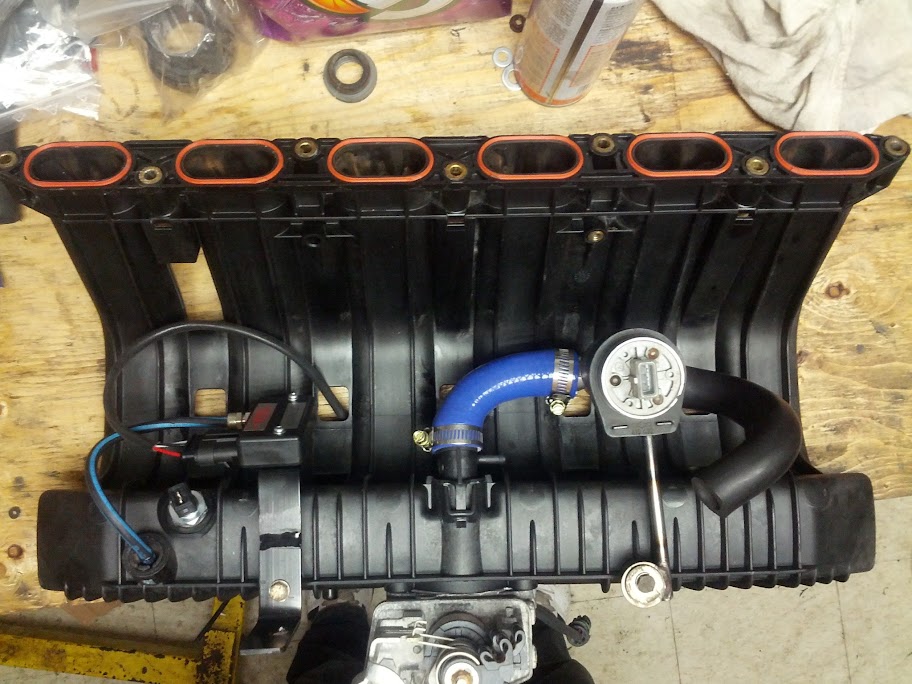 Intake installed and driver side wiring cleaned up and connected: 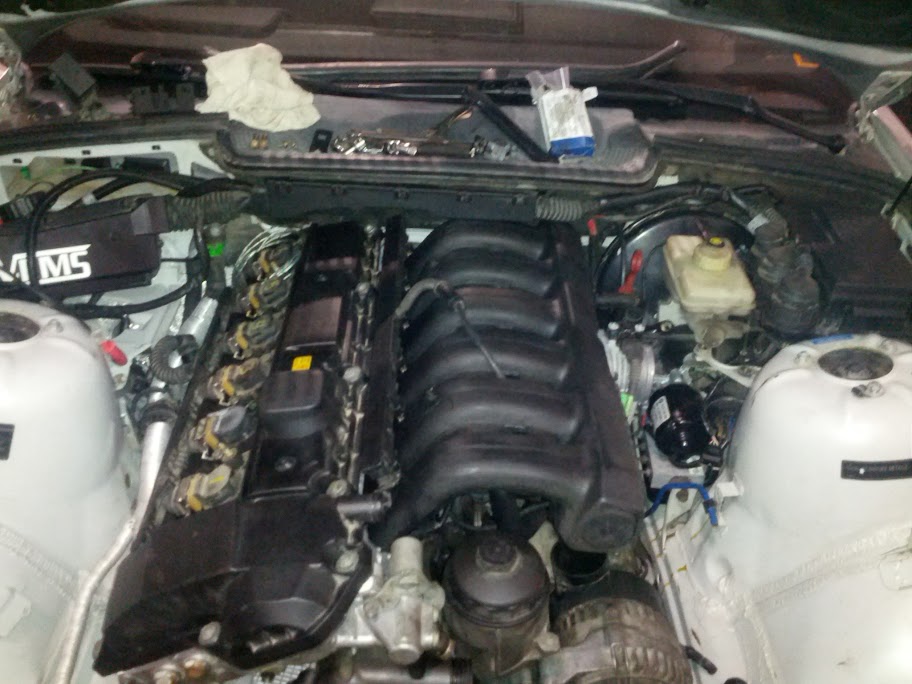 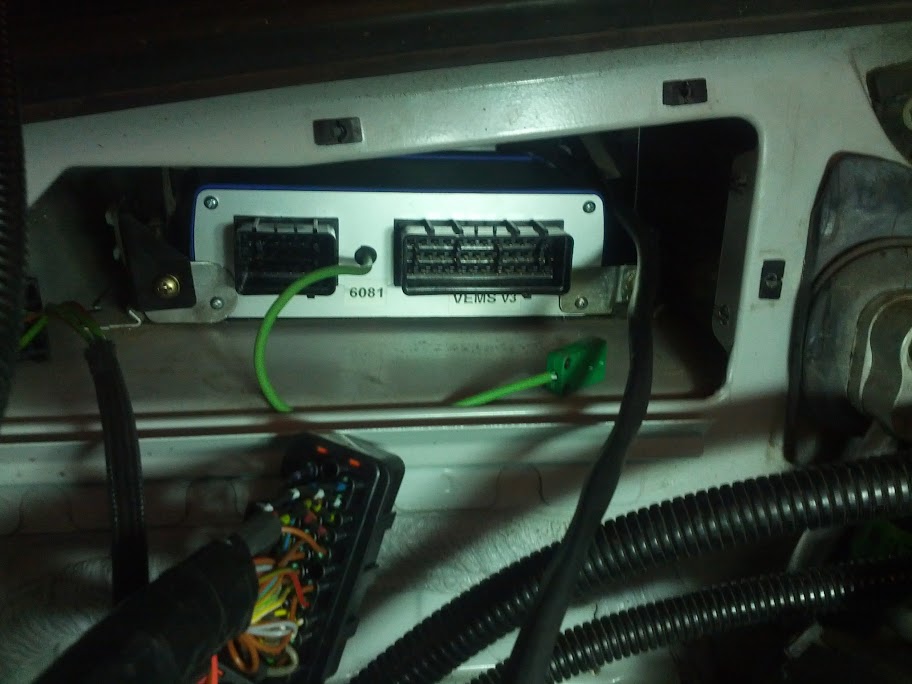 Plugged in the ECU and test fit the cover… 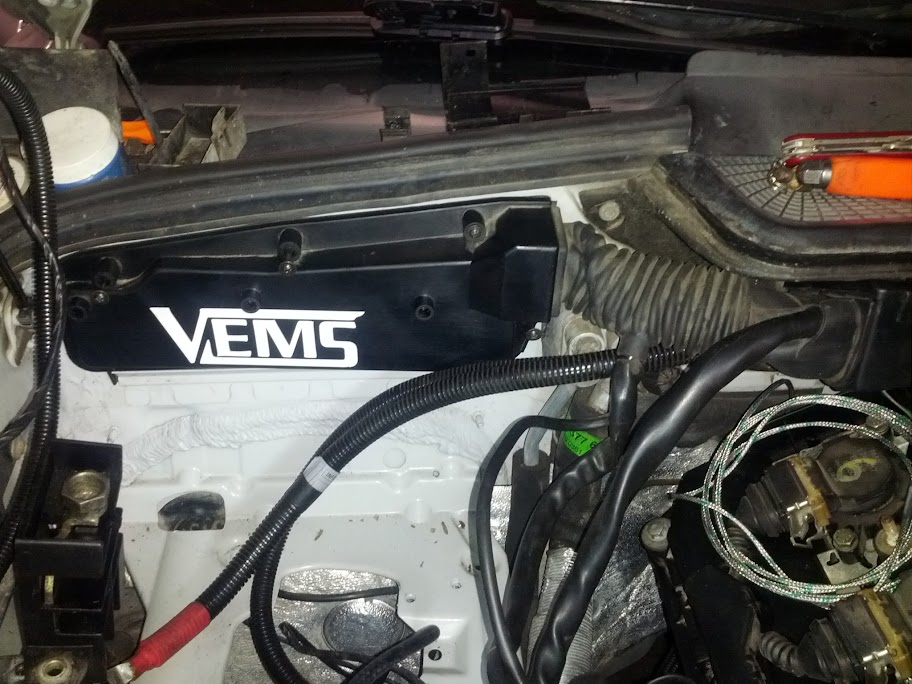 Wiring from the VEMS to the inside of the car for serial com port, and misc inputs for PID boost control changes and flat shift/2-step limiter, etc. 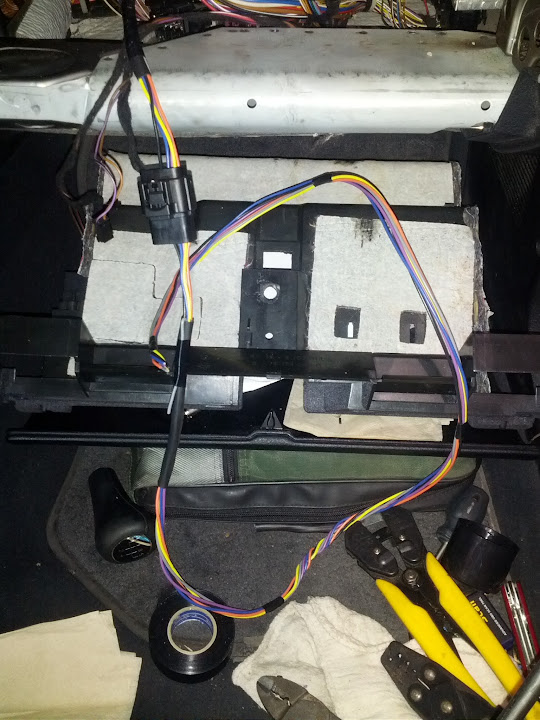 Through firewall into the ECU box behind the airbag: 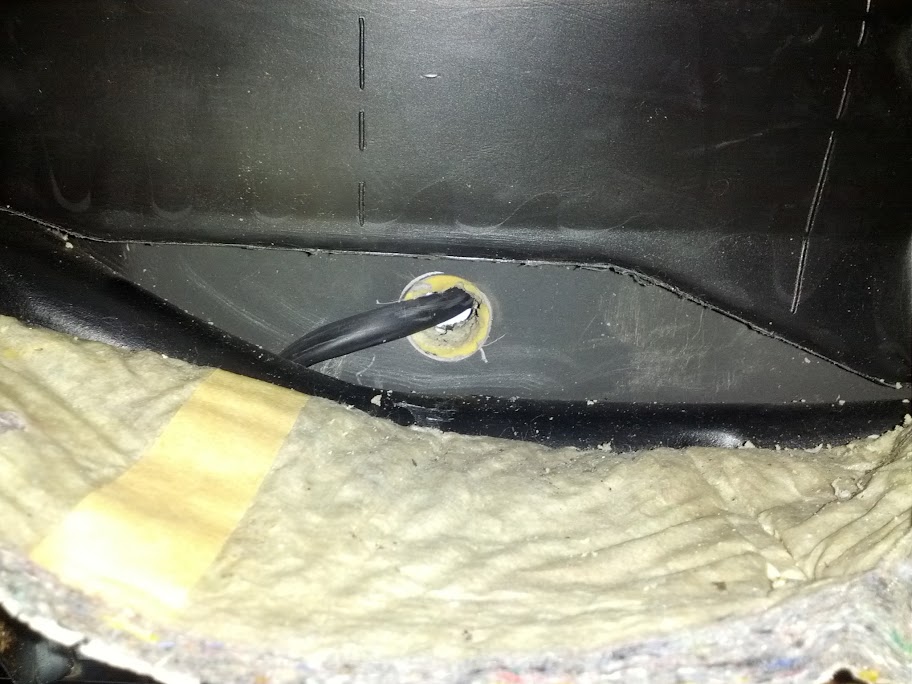 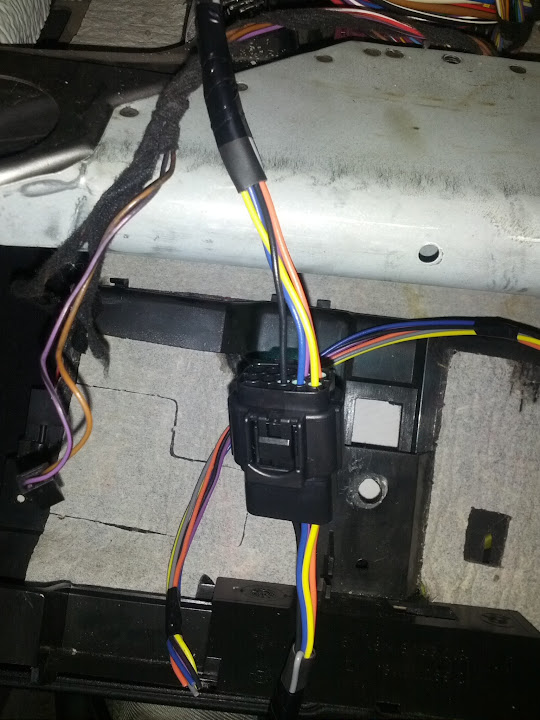 Inside harness w/ COM port finished. The aux inputs will be hooked up at a later time… 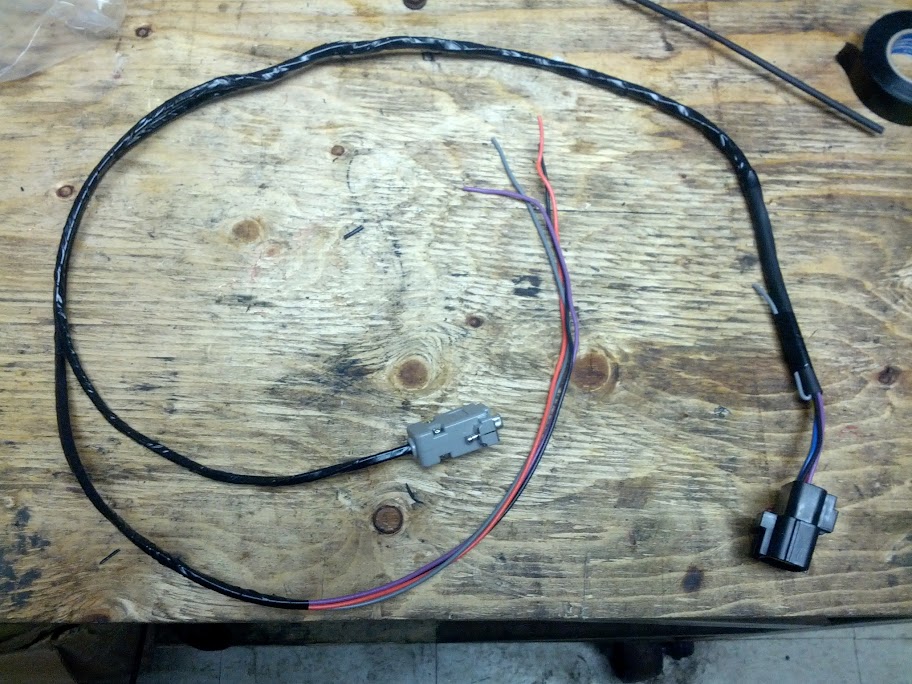 Tranny needs to go back in, finish wideband O2 wiring to the VEMS, connect EGT, and main power wires to distribution block in engine bay. Figure out how much -6 hose and what fitting I require to finish the fueling system and get the front end on to mount the cooler and fabricate the IC piping.

I can almost hear the car starting